The Biatec Corsair – A Dressy Pilot’s Watch from Slovakia 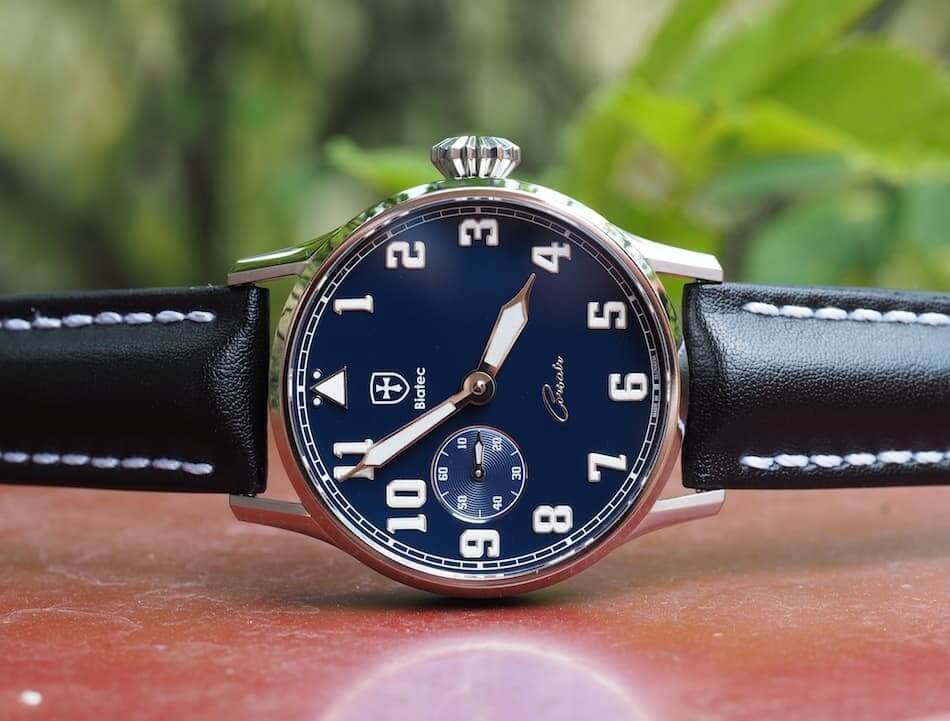 As an American, and one who considers himself reasonably worldly, I have to admit that I get lost when it comes to identifying countries on a map east of Germany until one’s eyes hit the landmass that is Russia. It’s like the geographical enigma that is New England raised to an exponential level – yes I still struggle with that one too. And so I had to do a bit of cartographical research prior to the first date with my now wife when I found out that she was born and raised in the country of Slovakia. 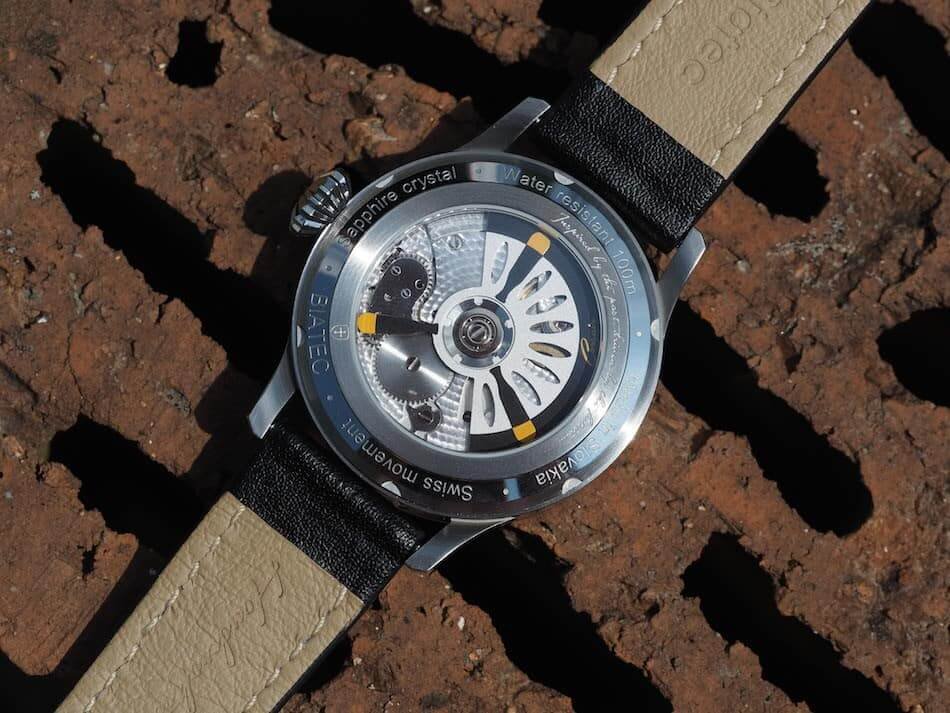 Yes, folks, it’s separate from the Czech Republic (you wouldn’t believe how many people still say “Czechoslovakia”) and if you’ve never been, it’s a beautiful and welcoming country. The topography is varied, the food and beverages are worthwhile and supermodels seem to roam freely. Watches, though, aren’t something that comes to mind when thinking about Slovakia. 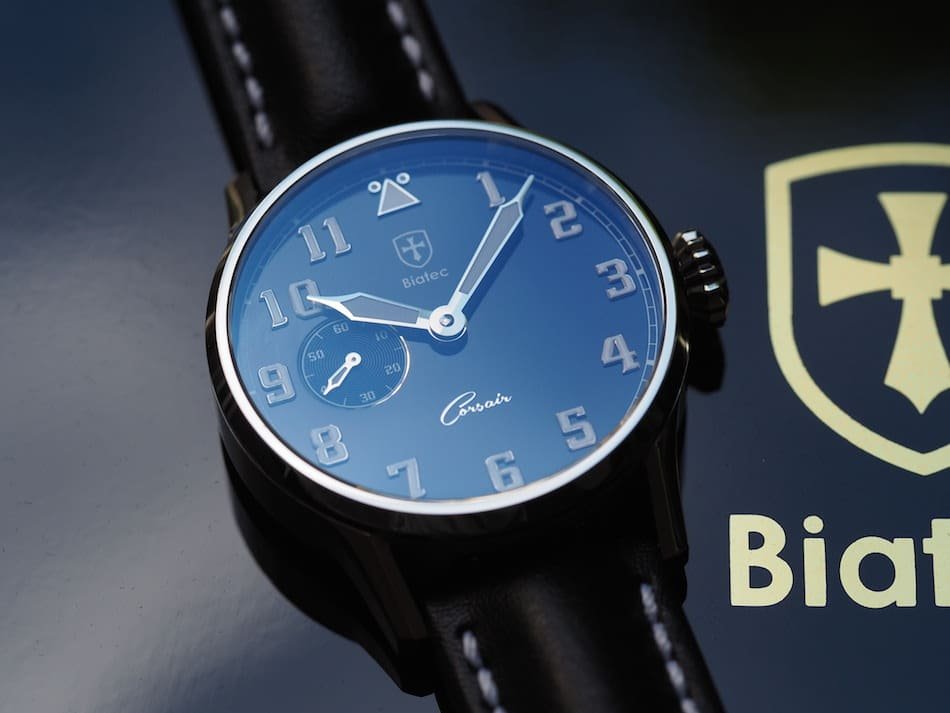 Due to my fondness for the country and my impressions of the watch online, I was excited to go hands-on with a piece proudly made quite near my wife’s hometown, the Biatec Corsair 05.